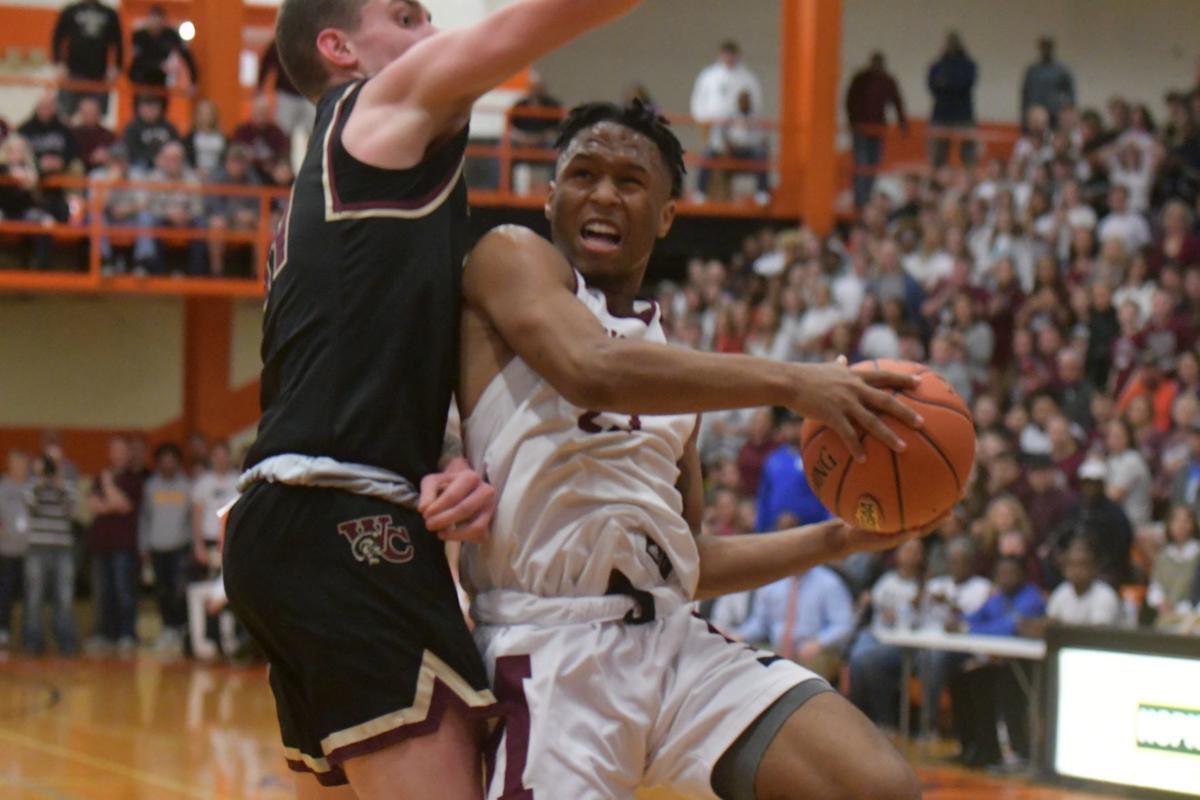 Above: Marquise Parker along with a

few of his former teammates will be

He can be contacted via private message on Facebook for details. Parker currently plays football at Kentucky State University. Left: Current University of Southern 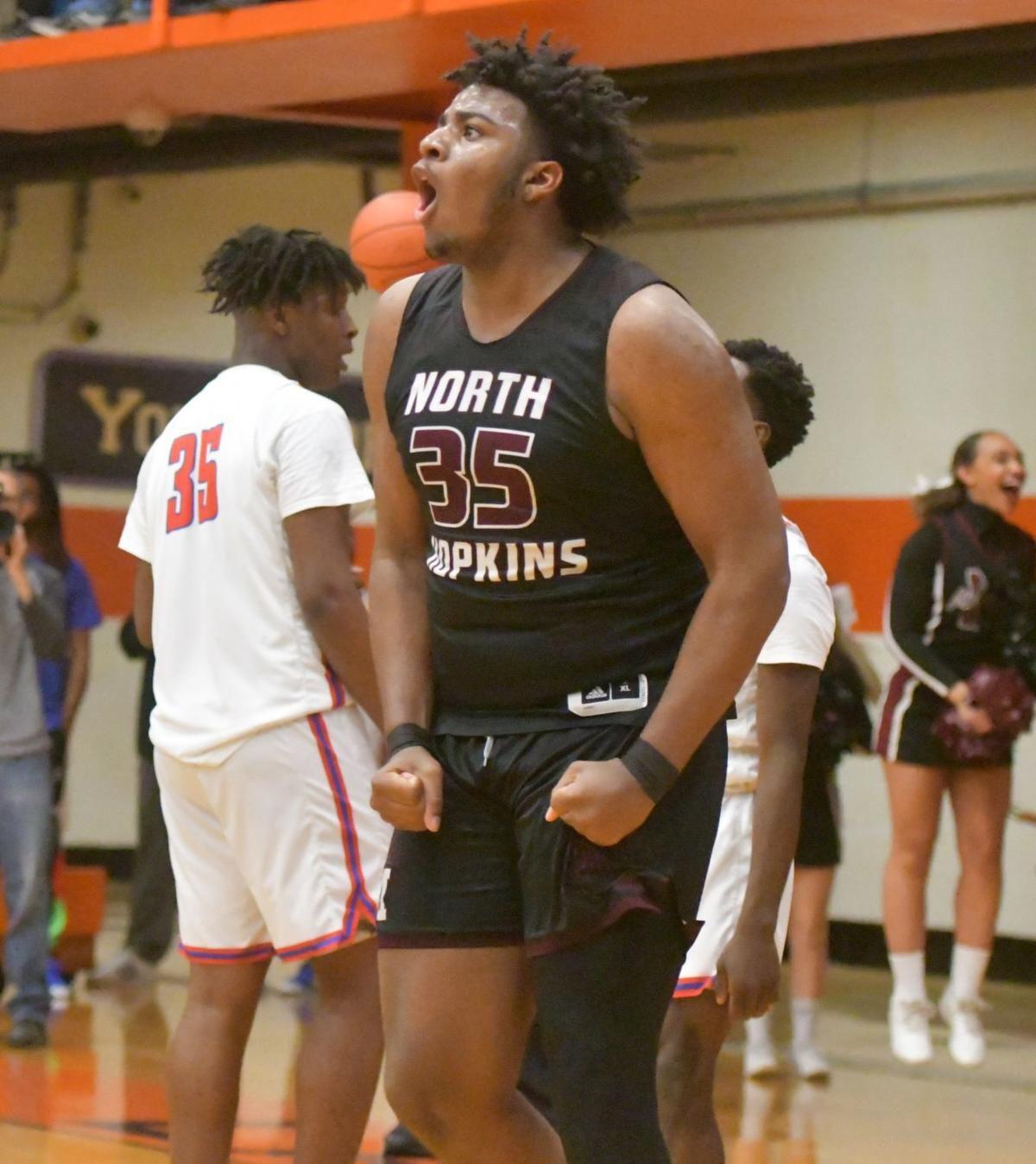 Above: Marquise Parker along with a

few of his former teammates will be

He can be contacted via private message on Facebook for details. Parker currently plays football at Kentucky State University. Left: Current University of Southern

The athletic class of 2020 at Madisonville North Hopkins provided many great moments on the gridiron and the hardwood for Hopkins County, and now they want to continue to give back to the community they represented.

Some of the star players of both the football and basketball teams — including Marquise Parker, Kenny White, K’suan Casey, Deljuan Johnson, Jeriah Hightower and Hayden Reynolds — are going to be offering training sessions during their college offseason this summer for the next generation of Hopkins County athletes.

Even though they’re just coming off of their freshman year of college, this group of former Maroons have plenty of accolades to their credit, including back-to-back 2nd Region Championships in basketball and a Semi-State appearance in football. All of them are playing in college.

“It’s something we’ve always wanted to do since we were younger training together,” Parker said. “Once we went off to college, we wanted to come back and give back to the community we grew up in.”

Parker said that they are offering their sessions to all age groups and all grades from kids in elementary school to high school athletes preparing for their upcoming seasons.

“We’ll be offering basketball and football-specific sessions along with speed and agility training,” Parker said. “Locations will vary depending on what we’re doing. Speed and agility will be at one of the parks, Kenny and K’suan will do basketball at Dr. Festus Claybon Park or at the Rosenwald building, and they’re planning on doing basketball training Monday through Friday.

“Football will be at either at Claybon Park or at the practice fields at North,” he said. “I’ll be bouncing between basketball and football so anyone can contact me in advance about which days we’re doing things.”

According to Parker, costs will be $20 for an hour session or $35 for a two-hour session.

“We’ll be using the money to expand our sessions,” Parker said. “We’ll use it to purchase equipment such as running parachutes, footballs, basketballs, as well as Gatorades and waters.”

Anyone interested in the training sessions can send Parker a direct message on Facebook. The first sessions will be held on Saturday, May 22.