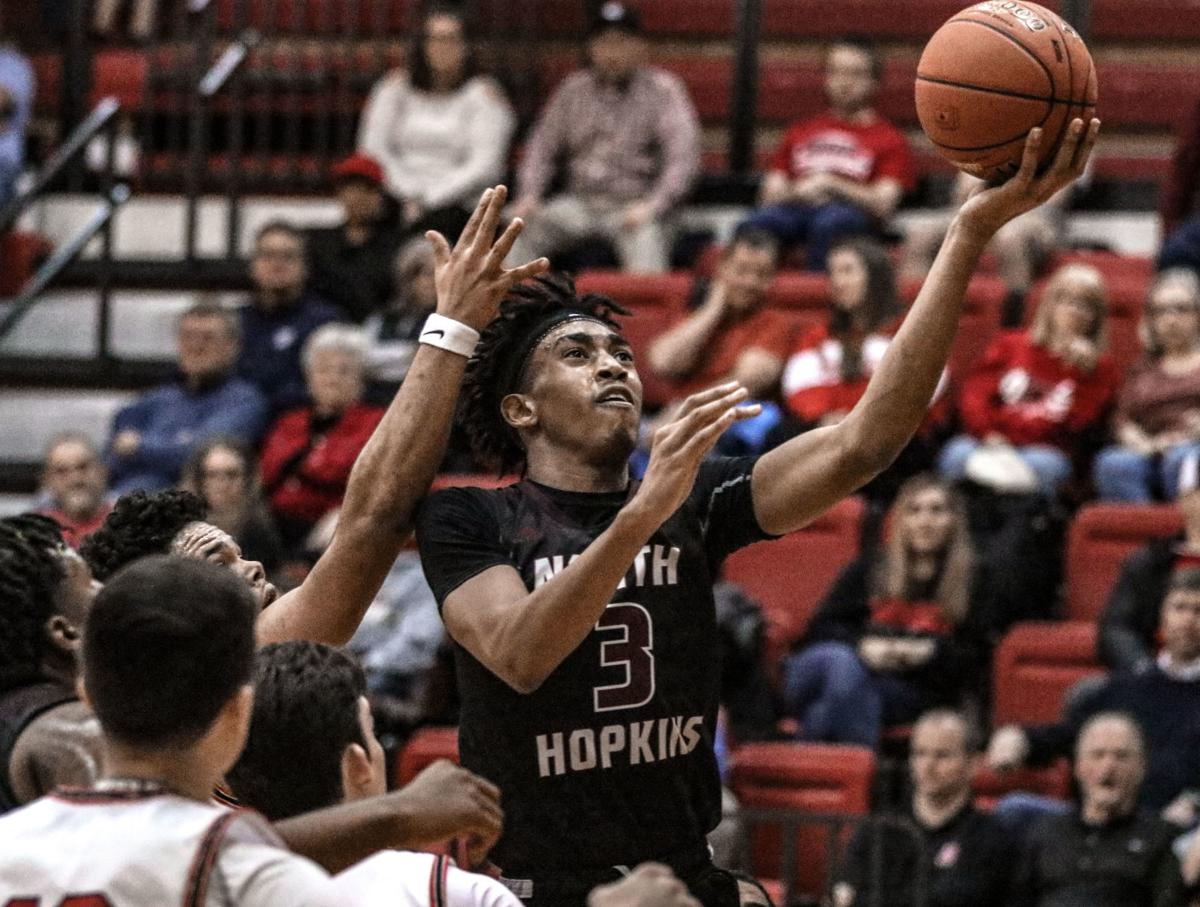 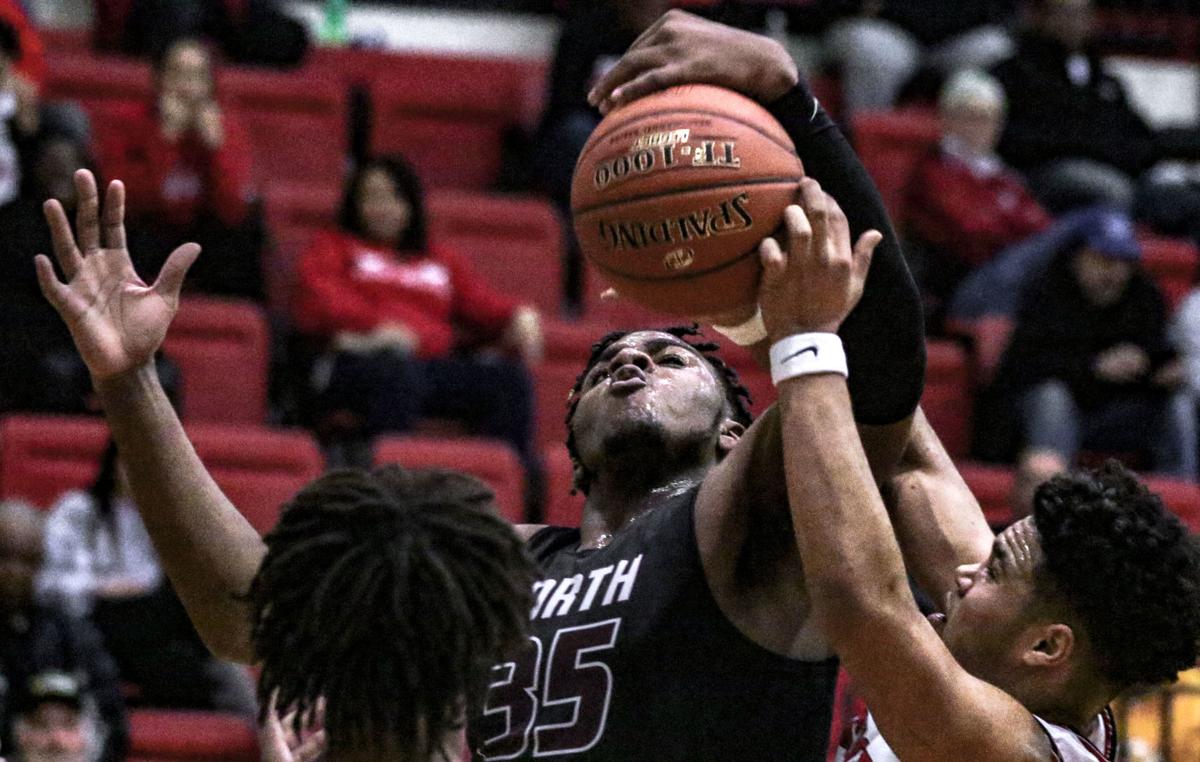 OWENSBORO — Kenny White poured in a game-best 31 points to lead No. 5 Madisonville-North Hopkins to an 82-69 boys’ high school basketball victory over Owensboro on Tuesday.

“We knew it was gonna be tough coming over here to Owensboro,” North coach Matt Beshear said. “To come over here and get a win, I’m happy about that.

“I thought Ksuan Casey got back to being that dominant factor in the post. He was ill for a week or so with the flu, but tonight we challenged him to get back to working the blocks and getting position. I thought he did a really good job tonight.

“Kenny continued to do his thing. Whether he’s scoring the ball or he’s distributing the ball, he’s a major factor offensively.”

North led 21-19 after the first quarter following a layup by White with six seconds left in the period, then the Maroons outscored the Red Devils 22-13 in the second frame.

Owensboro (13-8) cut the deficit to four points late in the second quarter after a layup by Amari Wales and a bucket in the lane by Ethan Pendleton, but White scored five points in a 7-0 run — including his corner 3-pointer at the horn — to push the Maroons ahead 43-32 at intermission.

Five quick points by Owensboro sophomore forward Gavin Wimsatt keyed a 9-2 run early in the third quarter, but North reeled off a 10-1 run to pull ahead 58-42 with 3:49 left in the frame.

Wimsatt converted a conventional three-point play at 1:31 to help the Red Devils pull within 63-51 through three quarters.

Owensboro cut the deficit to nine points twice in the fourth quarter, but North held on from there.

“When you play a team like that, they expose everything,” Red Devils coach Rod Drake said, “and that’s what happened tonight. ... They’re the No. 5 team in the state for a reason.”

“Just really proud of the overall effort tonight,” Beshear stated. “This is not an easy place to play. Owensboro is a really good team, and any road win is a good win. It’s something we can build on and continue to try to get better defensively and try to round into form offensively and get ready for the postseason.”