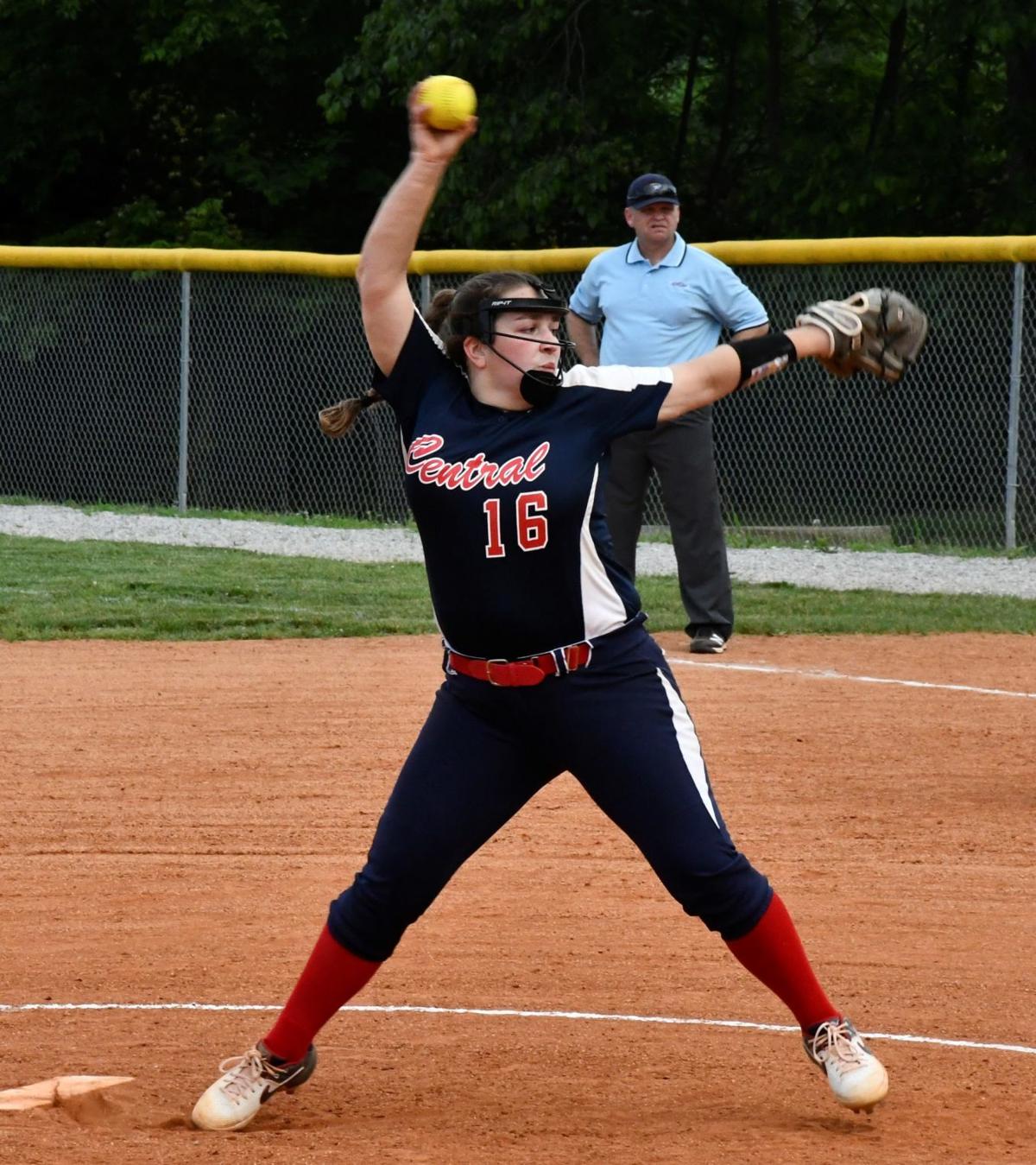 Hallie Hollis goes into her windup during Thursday’s game against Hopkinsville. 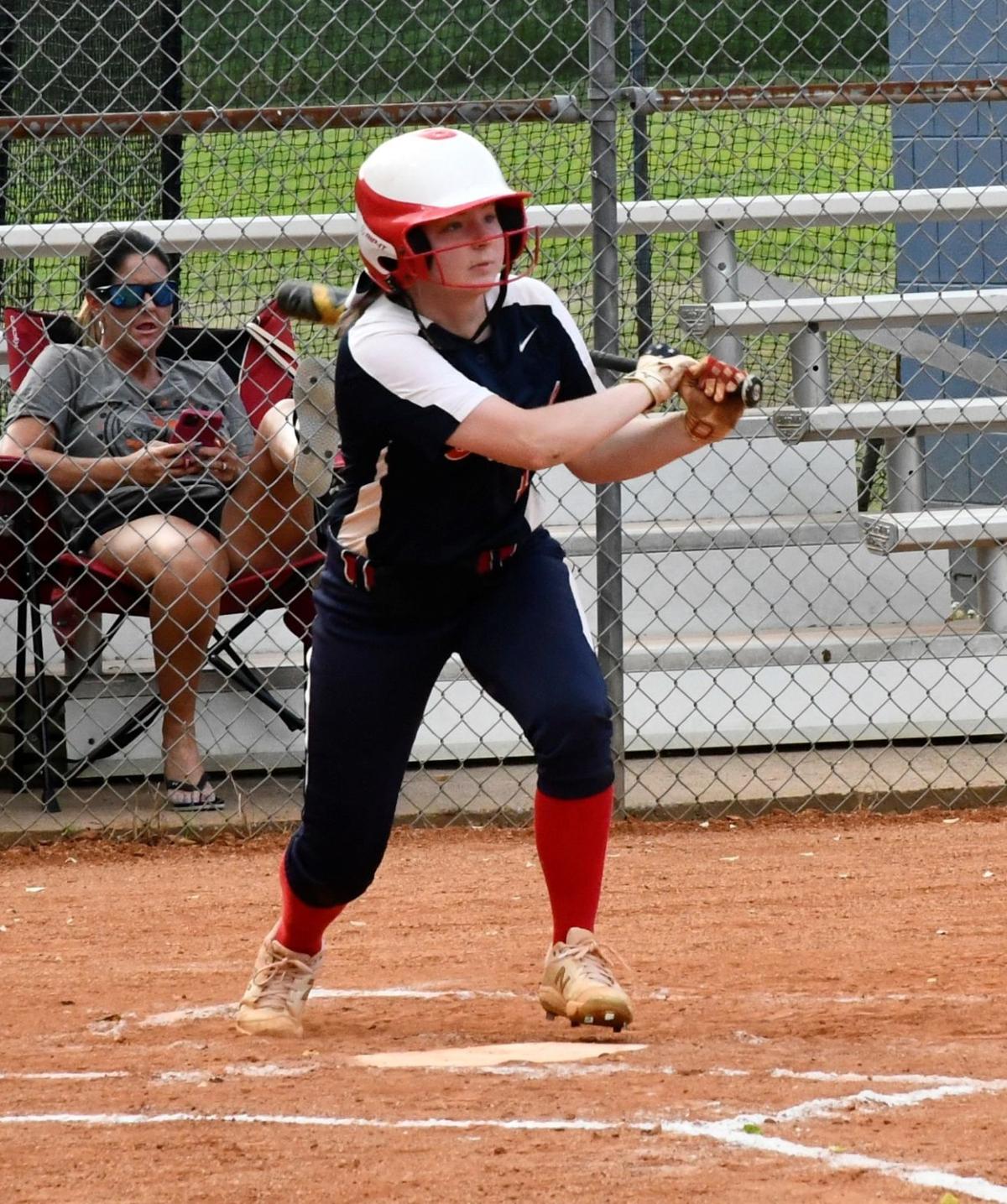 Emmaleigh Crook hits a line drive to right field during Thursday’s action against the Lady Tigers.

Hallie Hollis goes into her windup during Thursday’s game against Hopkinsville.

Emmaleigh Crook hits a line drive to right field during Thursday’s action against the Lady Tigers.

Hopkins County Central coach Lynette Lewis has been stressing being aggressive on the base paths all season. On Thursday that strategy finally paid off as Central came out on top 14-4 over Hopkinsville in five innings.

The Lady Storm stole eight bases for the game — four of which came from Aly McCord.

“They’re starting to trust us, learning their role and doing their job down the stretch,” Lewis said. “They’re starting to believe in themselves. When we were in conditioning last year before COVID shut down our season, our word for the year was ‘Believe.’ Since we didn’t have a season last year, we carried it over to this year, and I’ve preached it all year. They’re starting to get it right at the end of the season.”

Despite a rocky start, Hallie Hollis tossed all five innings, giving up three runs in the first inning, but managed to settle down as her offense provided the needed run support.

The senior gave up two earned runs on six hits, while striking out four Lady Tigers.

“Hollis is the most improved player of the year, in my book,” Lewis said. “She didn’t get to pitch that much her sophomore year, then obviously she didn’t pitch at all last year with COVID. But this year, she’s really reminded me of Josie Menser a couple years back in her senior year. Hollis has put in a lot of work since coming back from basketball this year and it’s showed in the circle.”

With Central up by 10 in the top of the fifth, Hollis needed just three outs to end it early. However, the Lady Tigers were threatening with runners on second and no outs.

Fortunately, Central literally caught a huge break as Emmaleigh Crook caught a hard liner to her at shortstop and with the Hoptown runner at second not tagging, she tossed it to Amelia Johnson who stepped on the bag for the double play. The very next batter popped out behind the plate to end the game via the 10-run mercy rule.