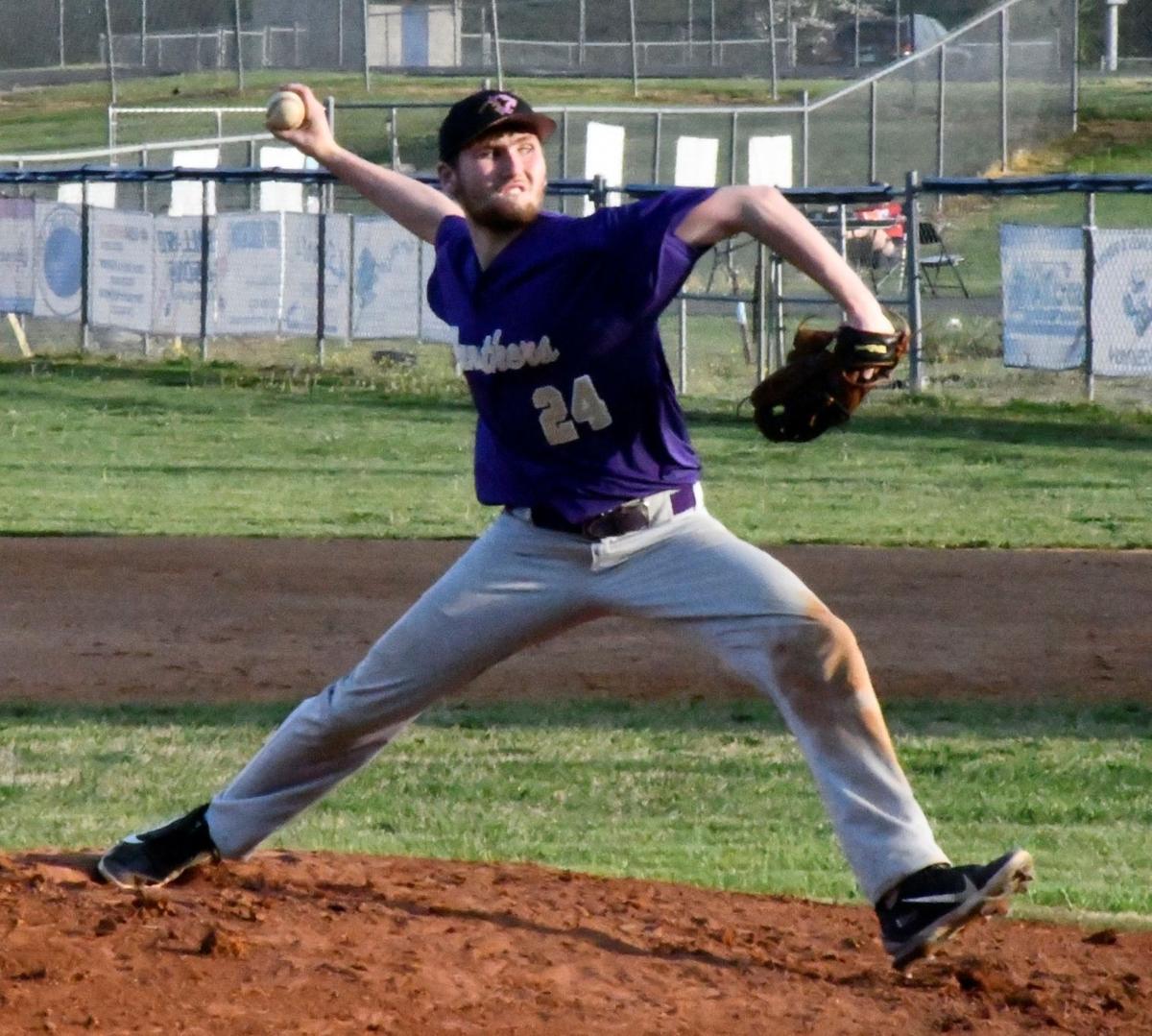 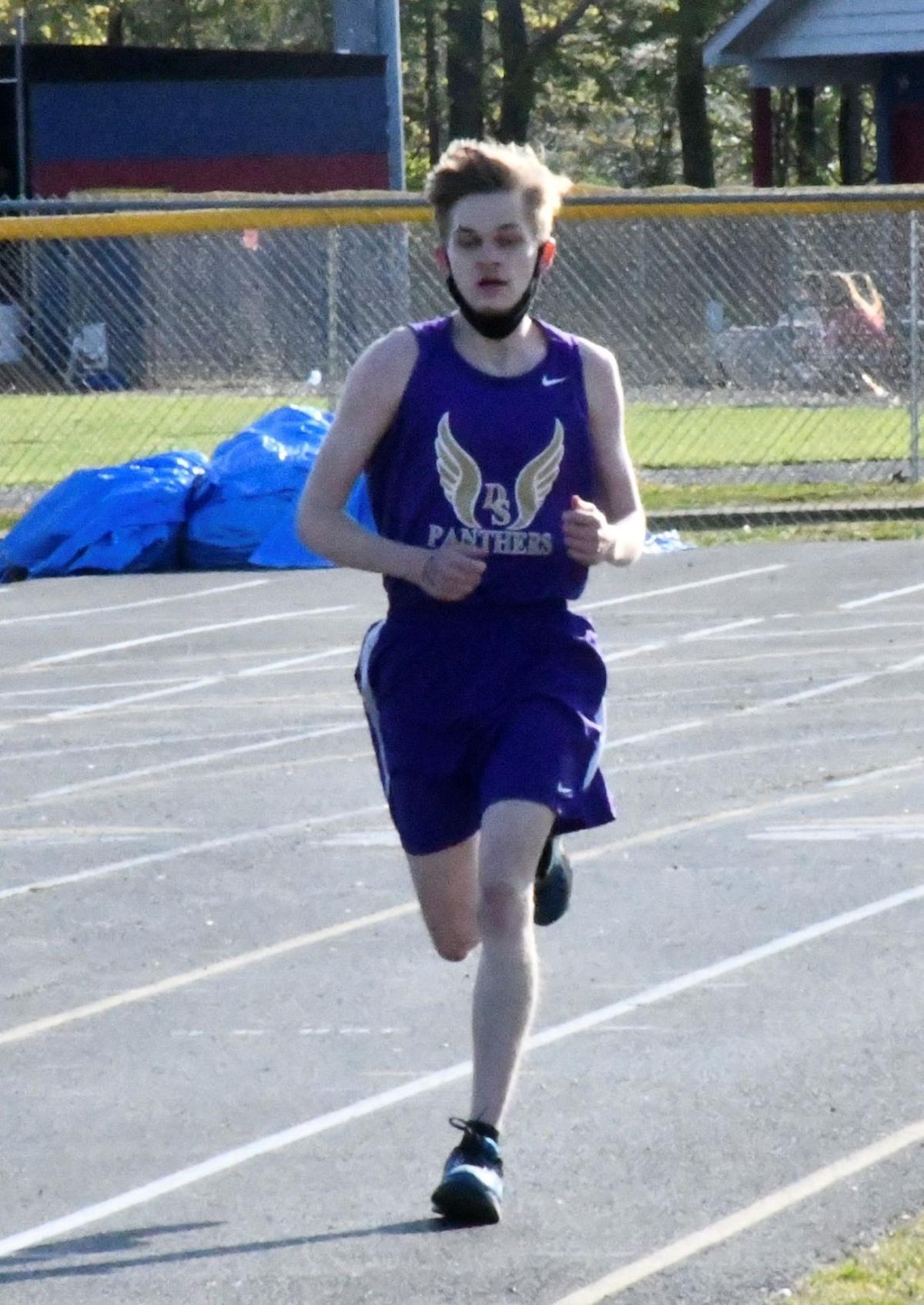 Dawson Springs baseball picked up their second win of the season with a road victory over 7th District rival Hopkins County Central on Tuesday. The track and field athletes also headed over to Mortons Gap for some action against Central and Madisonville North Hopkins this past week, while the softball team’s struggles continued.

Caldwell County 14, Dawson Springs 1 (5 innings): The Panthers split the season series against Caldwell with a loss in Princeton on Thursday.

Livingston Central 5, Dawson Springs 4: Dawson tried to rally back in the sixth, but came up just short in the loss to the Cardinals at home on Friday.

Bailey Heaton got the start on the mound as he went six innings giving up five runs — one earned — on six hits while recording five strikeouts.

Webster County 7, Dawson Springs 6: A five-run third inning helped the Trojans defeat the Panthers in Dawson Springs on Monday. Dawson tried to rally in the fifth and sixth innings, but couldn’t get over the hump.

Dylan Dawson was used as an opener throwing a shutout first inning. Davis came in relief and tossed six innings giving up seven earned runs on seven hits while striking out seven.

Davis also had a good game at the plate going 4-for-4 with an RBI and three doubles to his credit.

Dawson Springs 14, Hopkins County Central 3 (5 innings): The Panthers moved to 2-3 against the 7th District with a win over Central on Tuesday.

“It feels good to get two district wins,” head coach James Revell said. “The guys have been playing well lately, and I’m proud of them.”

Dawson was on the mound for the Panthers and picked up six strikeouts in his five-inning outing. He also went 2-for-4 with a couple of RBI’s at the dish.

“Dylan is a solid pitcher,” Revell said. “He throws strikes, has good pitches. I can’t say enough about how the guys support him when he’s on the mound.”

Dawson Springs may have come up short in the overall scores with the girls scoring 27 points and the boys recording 36 points, but the athletes excelled in the field events at Hopkins Central on Thursday.

Landon Pace and Brylee Spurlin won the boys’ and girls’ high jump, while Addison Whalen and Amber Putman won the discuss throw. Putman also came in second in the girls shot put. Casey Fain finished second in the same event for the boys.

Madisonville North Hopkins 15, Dawson Springs 0 (3 innings): Ruby Jade Hilt recorded the only hit for Dawson in the first game of a doubleheader against North.

Union County 20, Dawson Springs 1 (3 innings): Rachel Young drove in the only run for Dawson Springs on Monday. Madelyn Huddleston recorded the only other hit as the Lady Panthers were limited to two hits in the loss.

Hopkins County Central 12, Dawson Springs 2 (5 innings): Macey Drennan went 1-for-1 with an RBI, a run scored and a walk on her batting line in game one of a doubleheader against Central on Thursday.

Hopkins County Central 19, Dawson Springs 1 (4 innings): Maddie Back drove in Dawson’s only run in the second inning along with one of the Lady Panthers’ two hits. Huddleston had the other knock for Dawson Springs as Central completed the sweep.