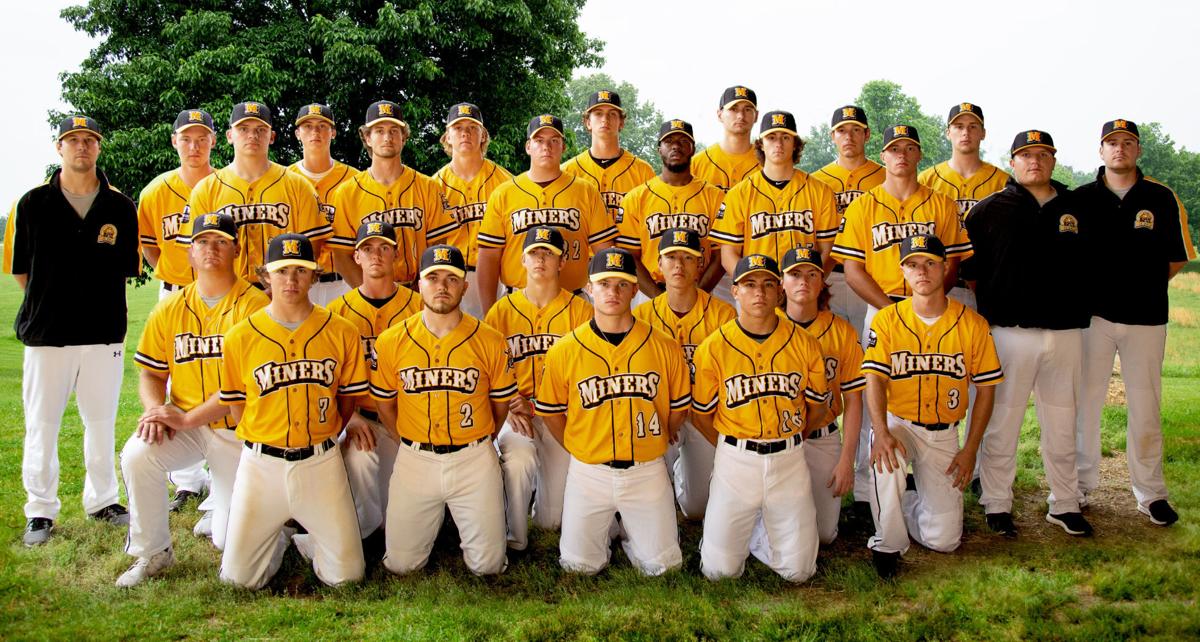 The 2021 Madisonville Miners baseball club will return to the field at Elmer Kelley Stadium after a one-year hiatus due to COVID-19. The Miners are coached by Josh Merrill. 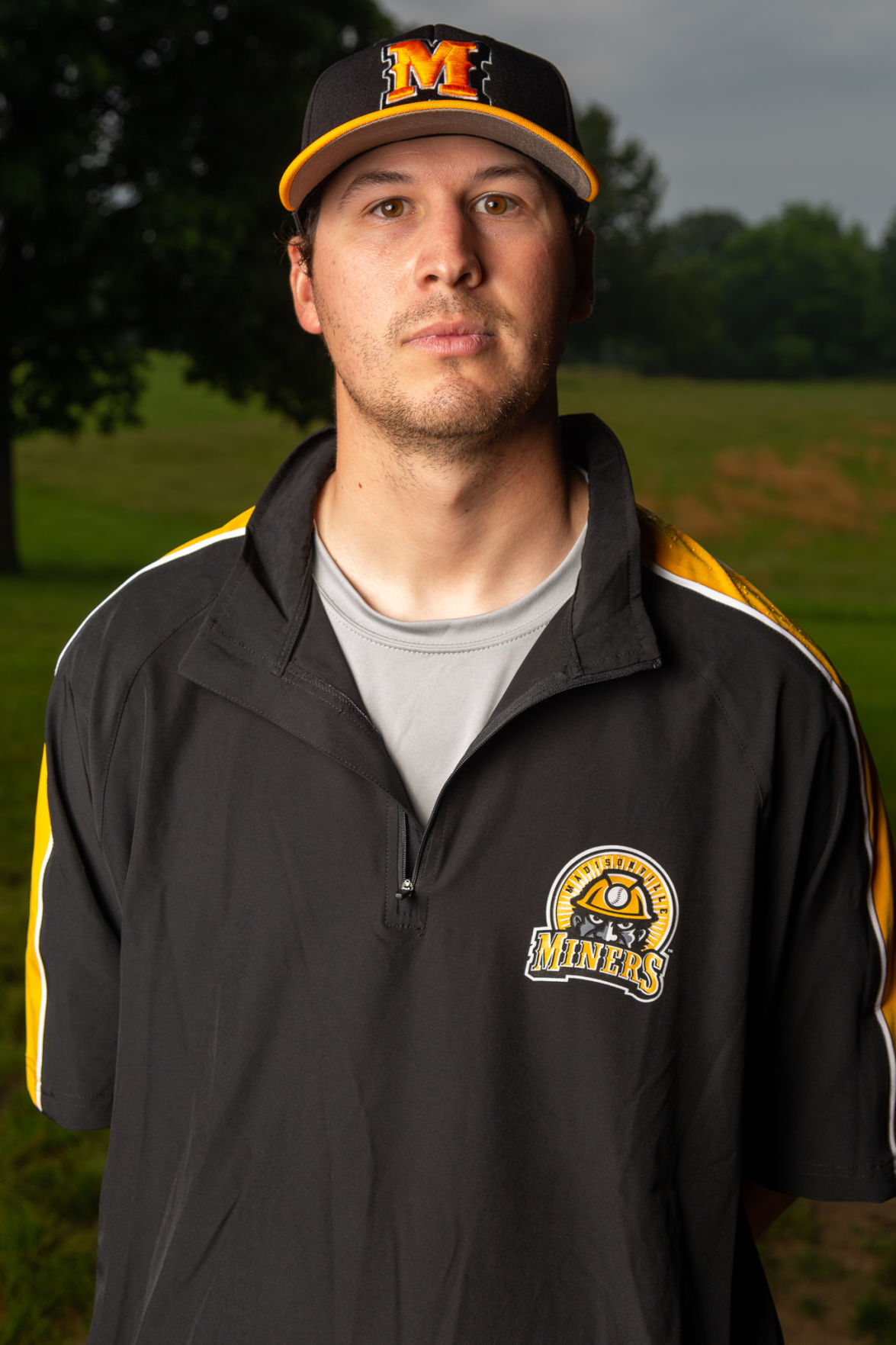 The long wait is over as local baseball fans can finally hear the sweet sound of the crack of a wood bat at Elmer Kelley Stadium this summer with the return of the Madisonville Miners.

Opening day for the 2021 Miners squad will be at Franklin tonight. The team’s home opener is Saturday as they’ll host the Dubois County Bombers.

“I’m really excited to get the season rolling,” head coach Josh Merrill said. “Even though the weather hasn’t really cooperated with our practices this week, we’ve been able to hit in the cage and get on the field once. It’s one thing to be practicing every day, but the guys are ready to go out and compete in games.”

With the COVID-19 pandemic cancelling the entire 2020 Ohio Valley League season, the guys are hungry to take their hacks and compete on a baseball diamond this summer.

“Everybody was impacted with the pandemic last year,” Merrill said. “For a lot of guys who were freshmen, this is their first summer playing in a wood bat league since they didn’t have a season. I’ve told all the guys that this will be like the grind of minor league baseball. They’ll have to wake up, come out for batting practice, play a nine inning game with a wood bat, go to bed and do it all over again the next day.”

Merrill said that they won’t be a home-run hitting ballclub, but what they lack in power they’ll make up with speed on the bases.

“We’ve got Justin Ramirez from Arizona Christian coming in, and I’m expecting him to find ways to get on base,” Merrill said. “He led his team in stolen bases this spring so I’m looking for him to steal some bags for us.”

The Miners will also feature a two-way player.

“Freddie Reams is a kid out of the University of Charleston who has a loud powerful swing,” Merrill said. “On the other side of the ball, he can throw a really hard fastball so we’re expecting him to produce from the plate and the mound.”

The team will have players from as close as Dawson Springs to as far as the west coast and the Bahamas.

“I think it really helps having players from so many backgrounds,” Merrill said. “College baseball is all about surrounding guys to different vibes. Having a local guy like Kevin Brooks from Dawson Springs is great because the local fans have a familiar face, but also he can learn from the guys that are from Arizona or California who may approach the game a little differently than a guy from western Kentucky. The main goal of this summer is to make these guys better than they were when they came here.”

Merrill is also entering his first season as a head baseball coach.

“I’m very excited to take charge and run the show,” he said. “I’ve been an assistant coach for the past few years, and I’ve got a great staff of assistants who have been making the transition very easy for me. I’ve got a great pitching coach in Doug Gove, who’s been working with our pitchers a lot this past week while I’m going to be more focused on our hitters.”

In seasons prior to COVID-19, the team would do a number of community events such as visits to nursing homes and libraries, but with the world slowly coming back from the pandemic, some of those events have been put on hold.

However, the Miners will be hosting a youth baseball camp at Elmer Kelley Stadium June 22-23.

Merrill said the Miners will still have a presence in the community and he hopes the community will respond with huge crowds at the ballpark.

“That’s why I think we’re going to have a lot of people at the field this year, and we’ll give back to the community any way we can this summer.”

The 2021 season will begin at 7 p.m. today at Franklin-Simpson High School.