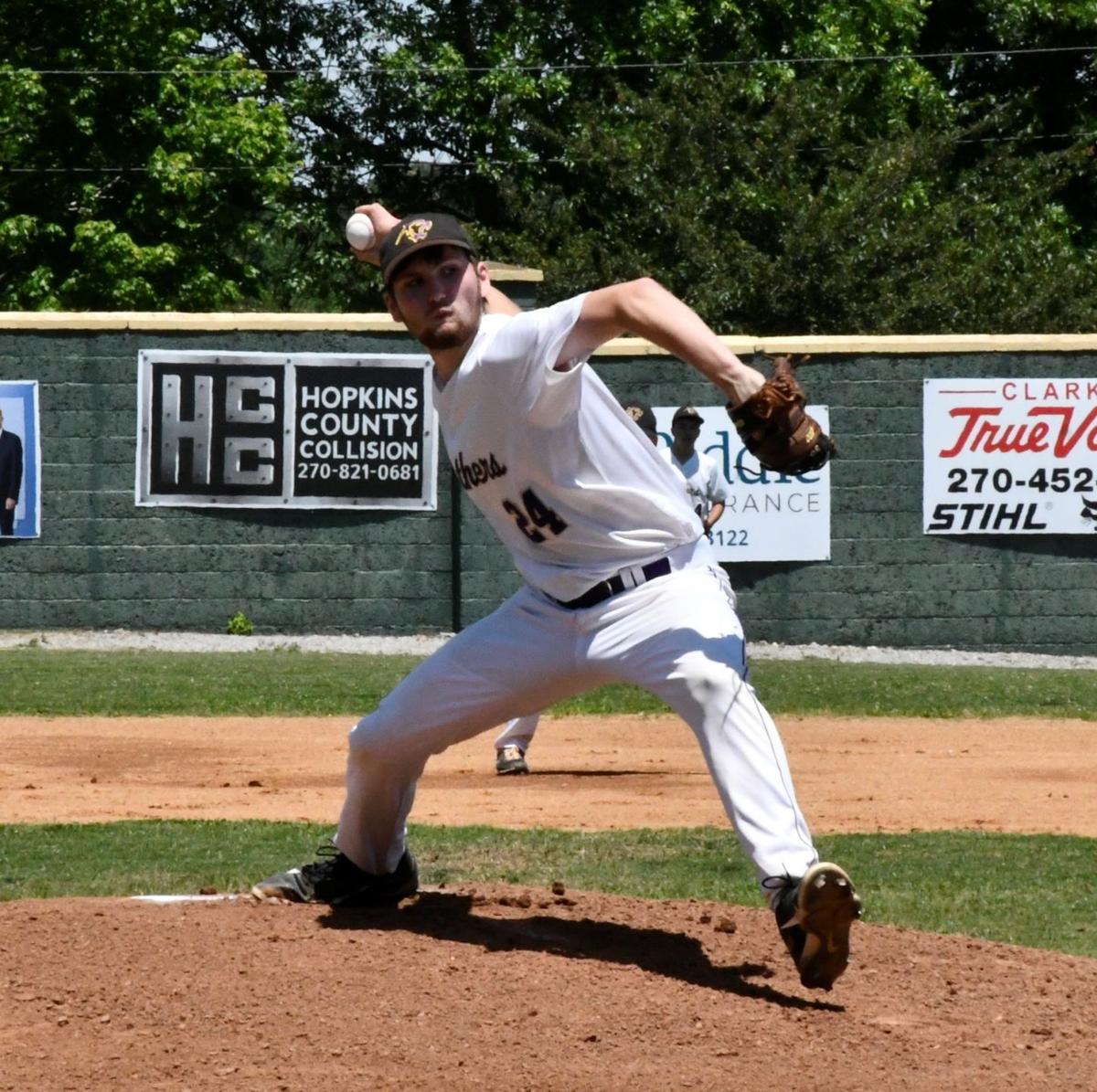 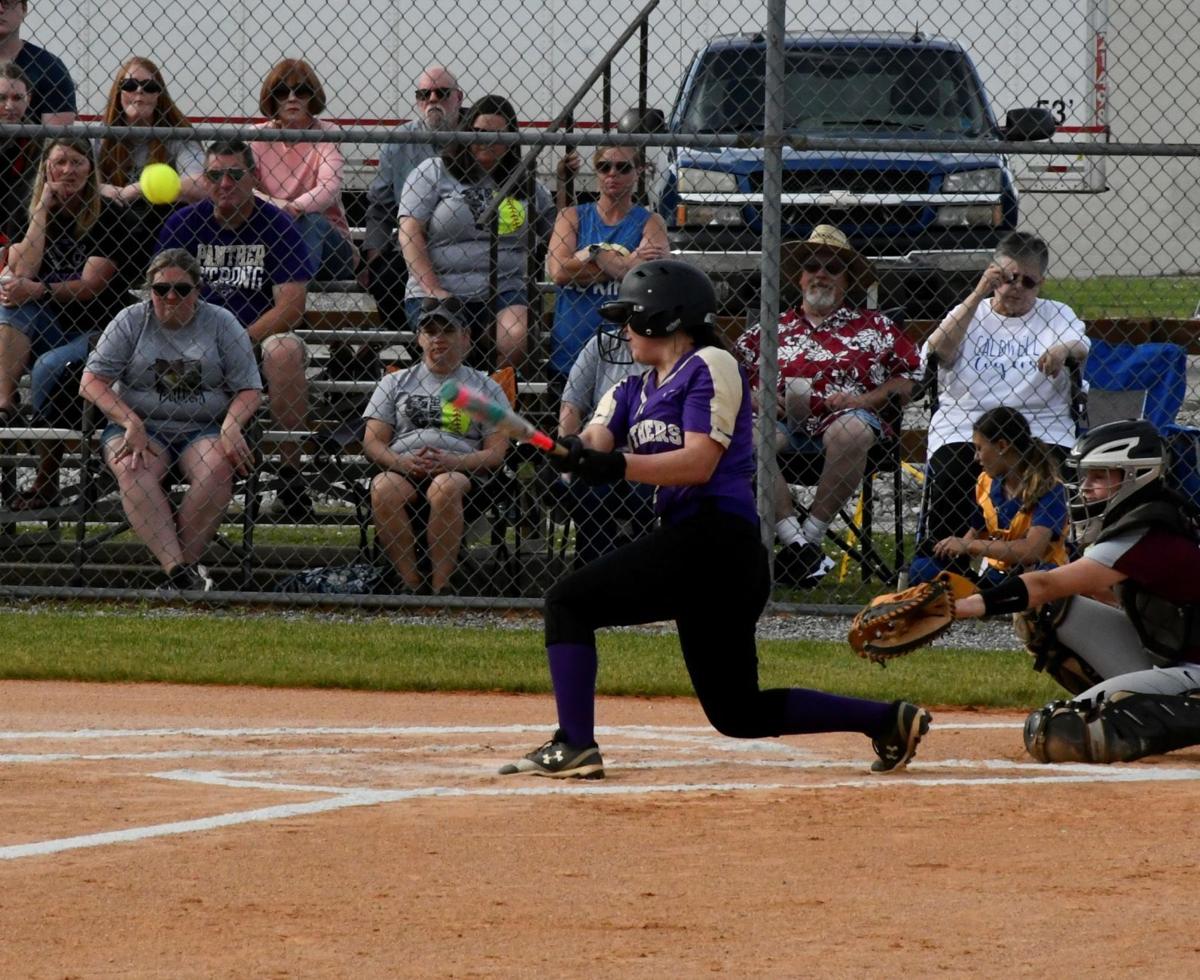 Rachel Young makes contact with a pitch during Monday’s loss to Madisonville in Princeton.

Rachel Young makes contact with a pitch during Monday’s loss to Madisonville in Princeton.

Both the Dawson Springs baseball and softball teams’ seasons came to a close on Monday in the first round of their respective 7th District tournaments. The Panthers came up short in a hard-fought battle against Caldwell County in Madisonville, while the Lady Panthers were no-hit by Madisonville North Hopkins in Princeton.

BaseballCaldwell County 17, Dawson Springs 7: Dawson cut the Tiger lead down to 4-3 after four innings, but Caldwell’s Tate VanHooser blasted a grand slam in the top of the fifth, and the Panthers weren’t able to respond after that.

Trinity Randolph started in the circle for Dawson as she threw three innings in the loss.